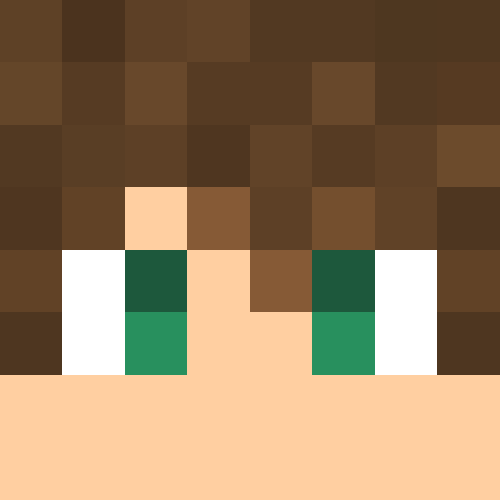 There are no wall posts here yet.

about 1 year ago
L4n1x - Banned for Lying to a staff member.

L4n1x - Banned for Lying to a staff member.

3. Banned for Lying to staff.

4. The player lied about having some valuable items disappear. After numerous attempts by multiple staff-members, no evidence for this could be found. As there were no recent server related bugs, we came to the conclusion that the player was lying to us.

5. In conclusion, if this behavior continues, the staff team might need to implement a more permanent solution, as this is not the first offence regarding theft and lying.

about 1 year ago
Tzayco - Banned for stealing

5. This player stole a bunch of enchanted items from Popcorneater666's end shop worth approx. 2 and a half of stacks of diamonds.

4. User did not respond fast enough after I caught them evading the auto-kick system. User has been suspected of afk-farming for a while.

about 1 year ago
BlklivesDM - Banned for inappropriate username

4. Banned for having an inappropriate username

5. I reached out to the user to try and clear up any misunderstanding about their name, but user did not respond after numerous attempts. User was warned before being banned.

about 1 year ago
Guestykins - Use of inappropriate language

Guestykins - Use of inappropriate language