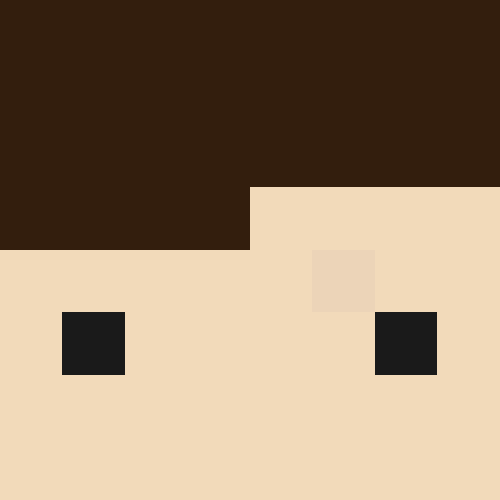 There are no wall posts here yet.

3. Banned for: Inappropriate behavior/language, harassment, homophobia, posting NSFW images in chat. Warned/muted/banned multiple times prior to the event; no improvement

5. Player openly admitted to homophobia, has also been banned/muted/warned for previous infractions similar to this. Just the day before, the player posted NSFW images in chat. Previous bans include harassment and inappropriate behavior, and we believe that he has not improved since the last ban.

*Note: There is an ongoing debate on whether the time wait to appeal will be lengthened among staff.

Hi y'all, if you haven't seen it on the discord already, I've made a form for this year's Nauti Choice Awards, an award show (of course) highlighting various players and builds of the server that has been most influential. Below is the form:

**PS: Please make sure to fill in each player’s IGN on each category, do not use nicknames. Only fill out the form once.